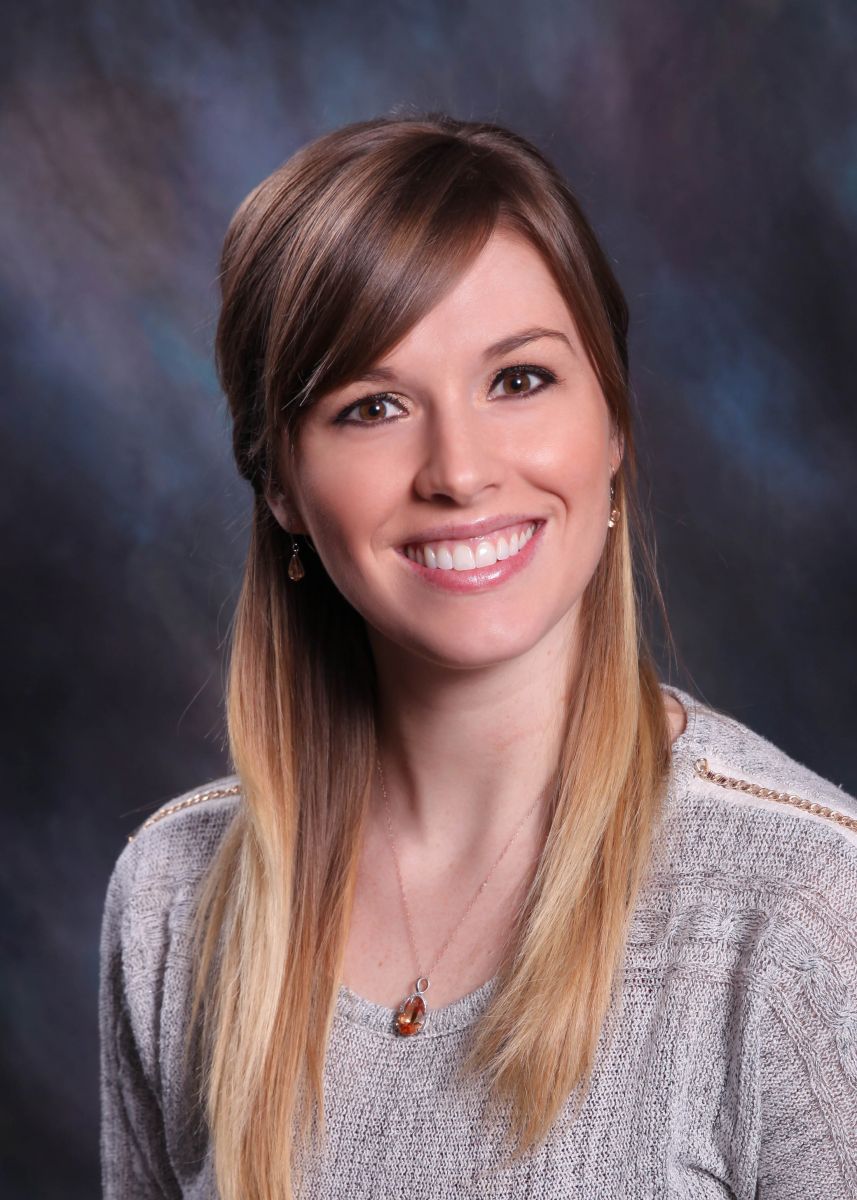 Bobbi was born and raised in Grand Island, NE. She attended high school at Grand Island Central Catholic where she graduated. She then attended Briar Cliff University in Sioux City, IA where she studied pre medicine and graduated with honors with a major in Biology and minor in Chemistry. After she graduated, she married her high school sweetheart and went off to Lincoln, NE to study to become a Physician Assistant at Union College where she graduated with honors. She joined our practice in 2015 and where she works part time. She lives in Kearney, NE with her husband and three children.

WE CAN NOT MAKE APPOINTMENTS OR ANSWER SPECIFIC MEDICAL QUESTIONS THROUGH EMAIL. PLEASE CALL THE CLINIC.